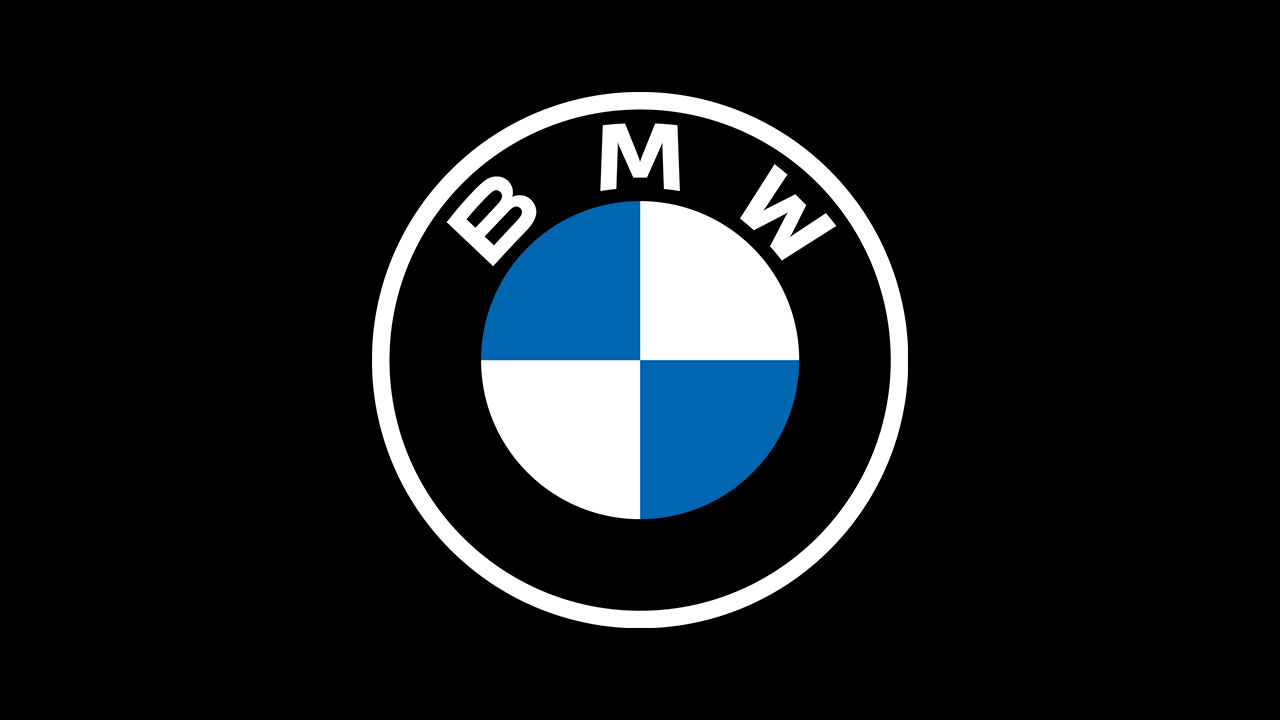 BMW is an iconic brand, from the recognizable Kidney Grille that has become a signature to their vehicles, the reputation of being Ultimate Driving Machines and the sleek, simple logo they boast. We know a lot about BMW’s at Don Jacobs, but there are a few fun facts we don’t get to share nearly enough!

BMW Logo
Corporate Image is important. And oh boy, does BMW know how to brand. The logo has become a symbol of status, but also luxury over the years. Do you know what it represents? The colors actually are representative of the Bavarian flag in Germany, where the company was founded. BMW actually stands for Bayerische Motoren Werke (or Bavarian Motor Works loosely translated).

BMW Origins
BMW was founded during WWI because Germany was short on planes and parts for planes. After WWI, the Treaty of Versailles actually banned companies in Germany from producing these products. As a result, BMW decided to shift focus to Motorcycles, followed in 1928 by automobiles.

BMW Headquarters
You have to hand it to this manufacturer. They actually designed the BMW headquarters similar to that of a 4-cylinder engine. This is representative of the 4-cylinder heritage of BMW itself. The 4-cycle engines made just about every fuel-efficient vehicle possible!

BMW Ownership
In 1959, with the Cold War resulting in near bankruptcy for the company, Mercedes’ parent company, Daimler-Benz, almost took over BMW. Lucky for the family, who still owns a large part of the company today, they found help from a huge private investor. BMW is now owned by the Quandit family, but the rivalry between BMW and Mercedes can still be felt today as a result!

BMW Other Brands
Automotive manufacturing is a vast landscape. Many people don’t know that BMW actually makes Mini Coopers and Rolls Royce. You heard that right- two of the most famous car brands in Britain are actually made by this German company.

BMW Slogan
The “Ultimate Driving Machine” is a slogan coined and used by BMW for more than 35 years!

Don Jacobs is thrilled to be celebrating 50 years in business this year and our ability to offer BMW is part of our recipe for success. The biggest ingredient is our loyal customers! Come see us today to check out this iconic brand at Don Jacobs BMW. 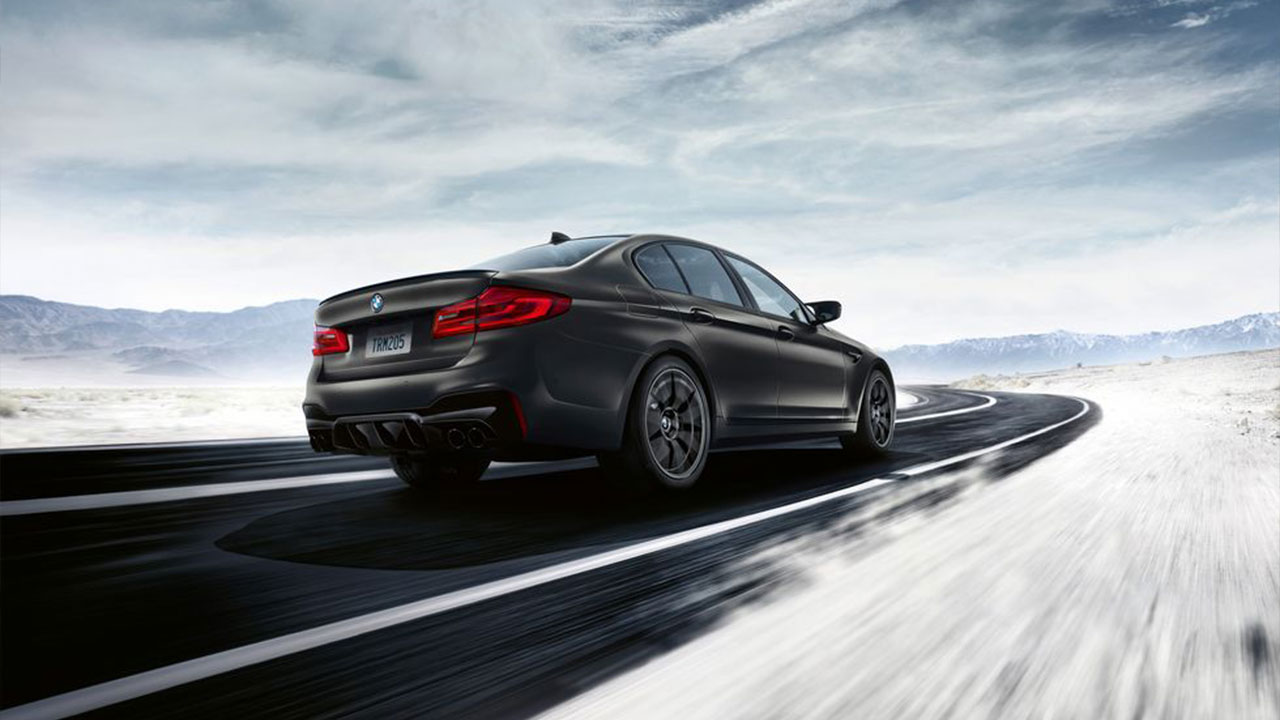 Car and Driver's review of the 2020 BMW M5 takes a look at what's different ...read more 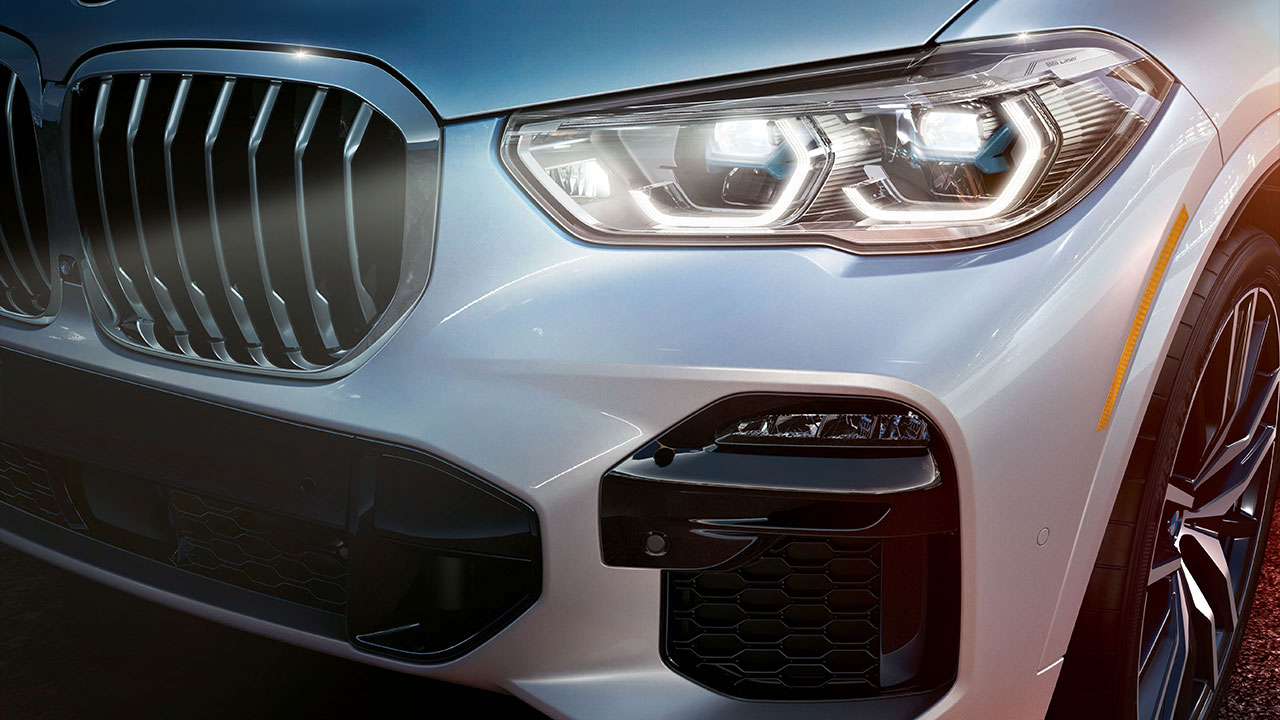 The 2020 BMW X5 is here and ready to lead you through vacation rides, long drives, ...read more

For the past two years, BMW has assisted in providing over 2.4 million meals to ...read more The BMW Vision M Next BMW is a company that has always made beautiful vehicles that ...read more The time has finally come! The all-new 2019 BMW X7 has arrived in Lexington and ...read more 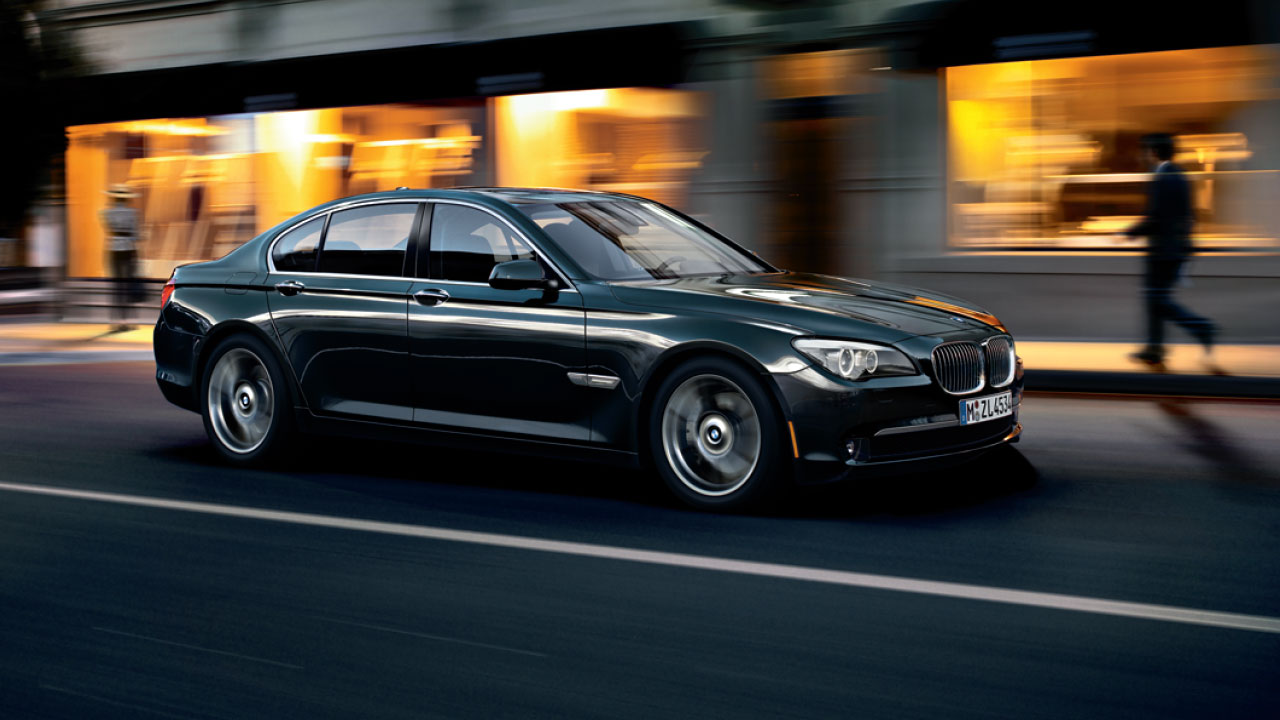 BMW has presented yet another sedan with quality and class. The new BMW 750i M ...read more

This entry was posted on Tuesday, March 10th, 2020 at 8:05 pm and is filed under BMW. You can follow any responses to this entry through the RSS 2.0 feed. Both comments and pings are currently closed.